I was hoping to be pleasantly surprised when visiting this living wall again. It has been nearly 4 months since I last stopped to take a look.  Here is my last post to refresh your memory:  Living Walls - Still Not Sure...

My hunch was correct.  A slow state of decline is apparent. 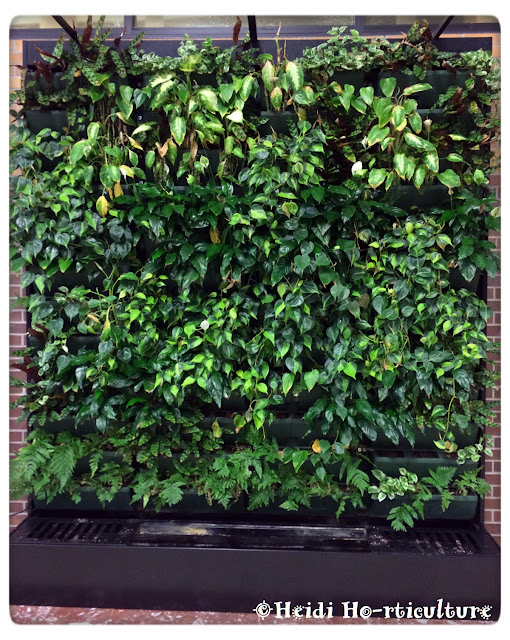 Lots of yellowing foliage is seen in various spots. 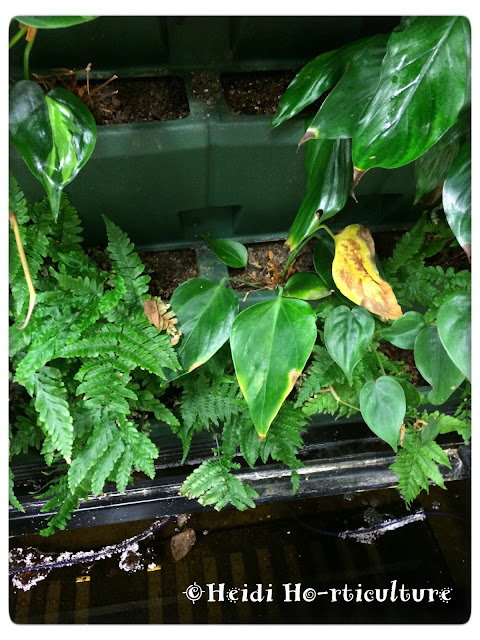 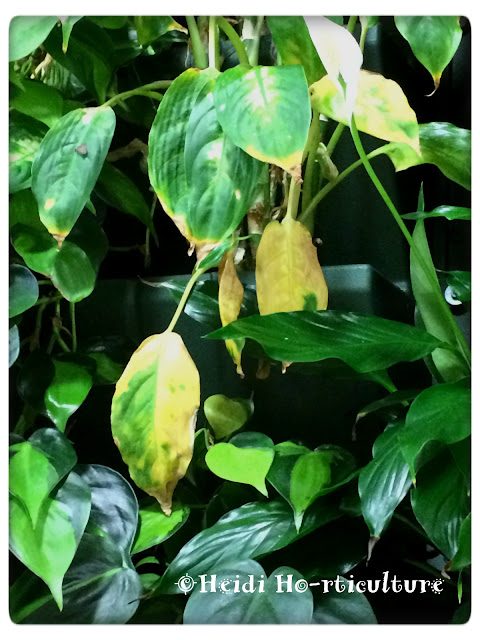 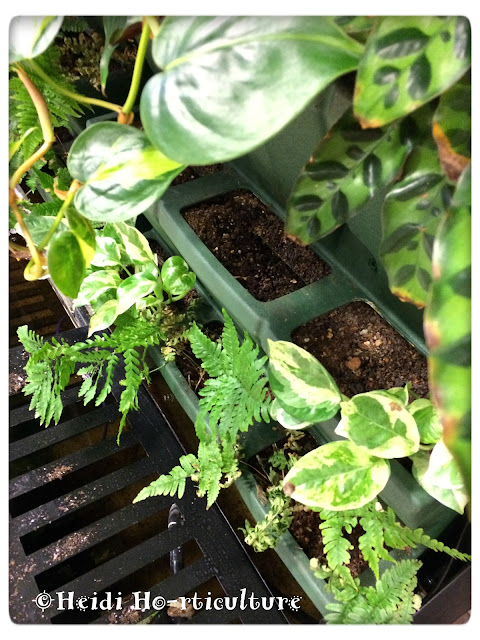 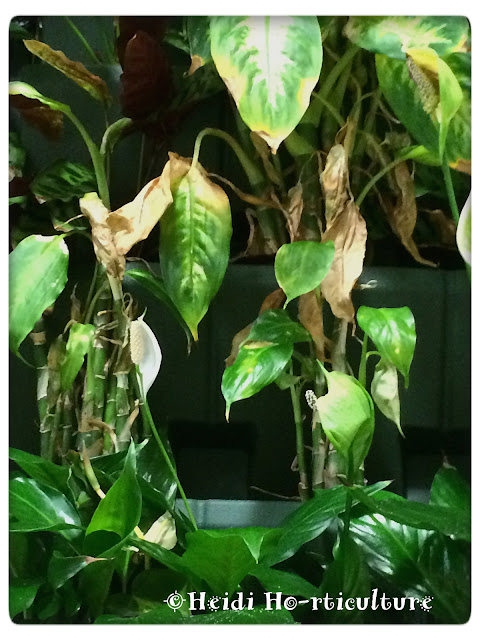 Well, I hate to report such a sorry state, but like I mentioned in my original post: living walls require attention and constant care. Great idea - but to say it takes minimal maintenance, the evidence proves otherwise.

Be sure if you decide upon installing one, to invest in a maintenance routine that creates great results. 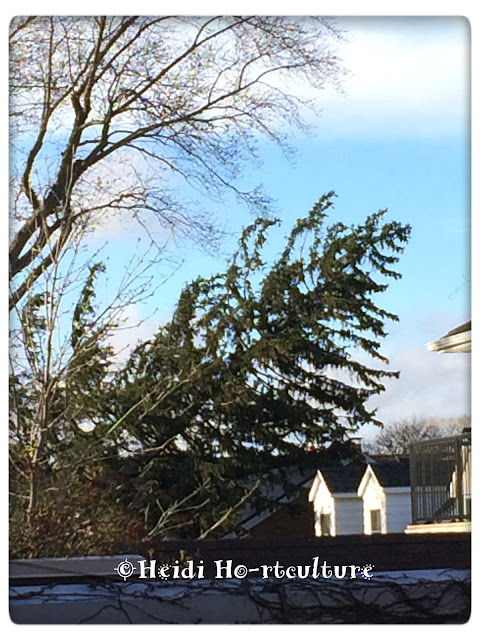 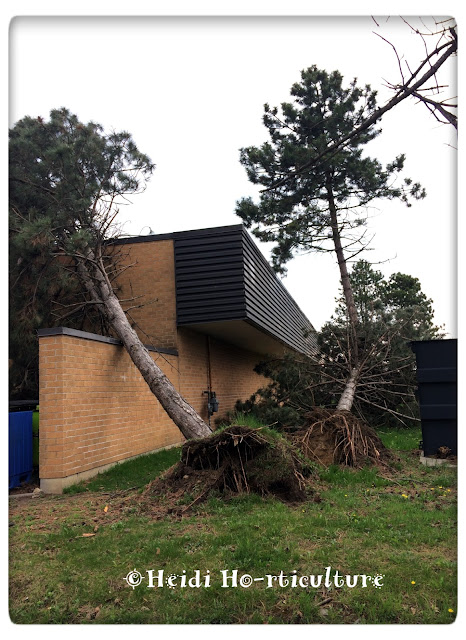 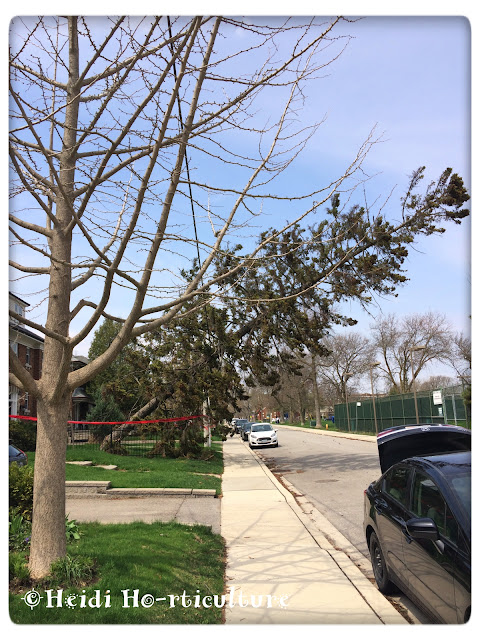 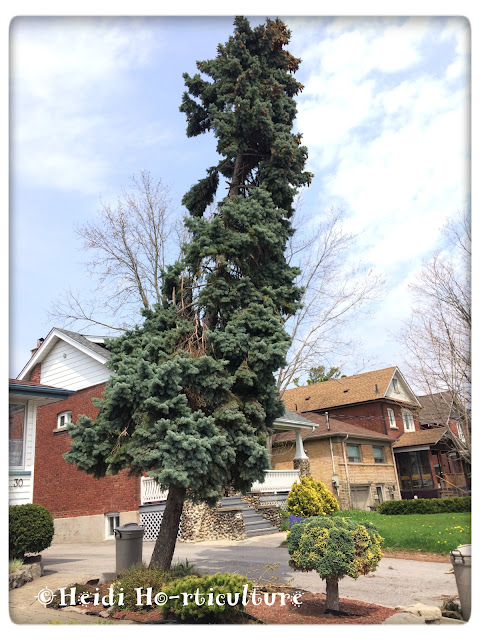 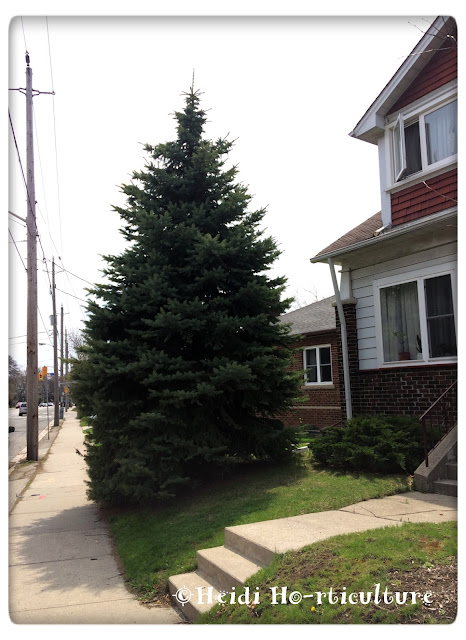 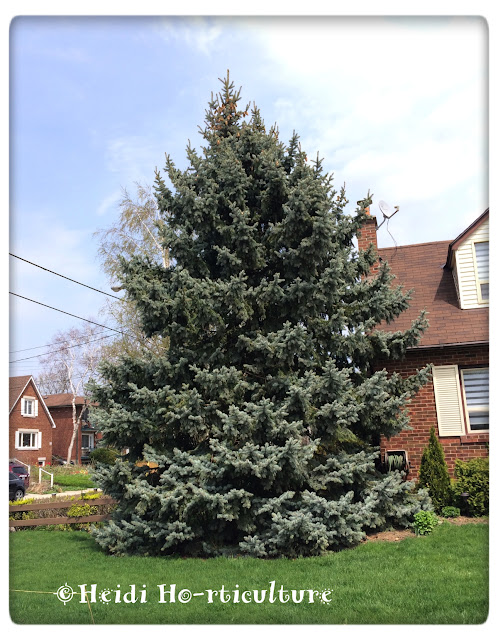 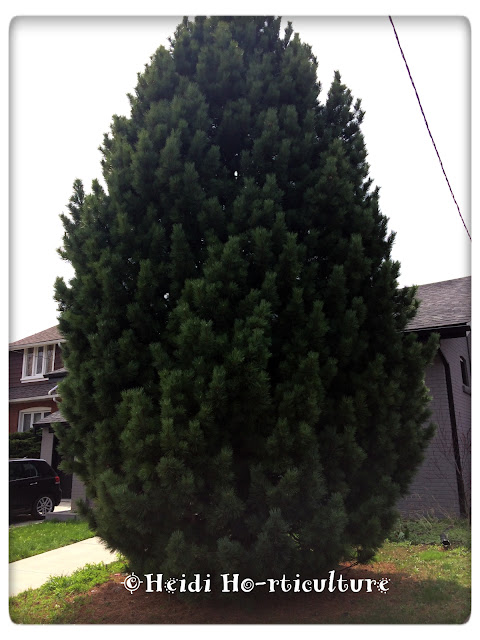