I like to introduce you to a two headed Black Eyed Susan. 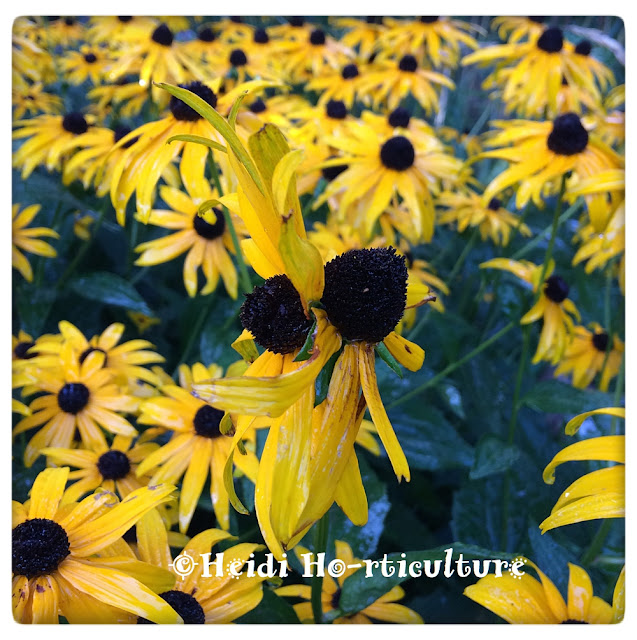 Rudbeckias (Black Eyed Susan) are part of the Asteraceae family, typically the daisy group of plants. They are known to have these anomalies now and again.

Sometimes these rare form of flowers are created due to a disease called Aster Yellows,  some virus,  physical damage, or just a random natural mutation. 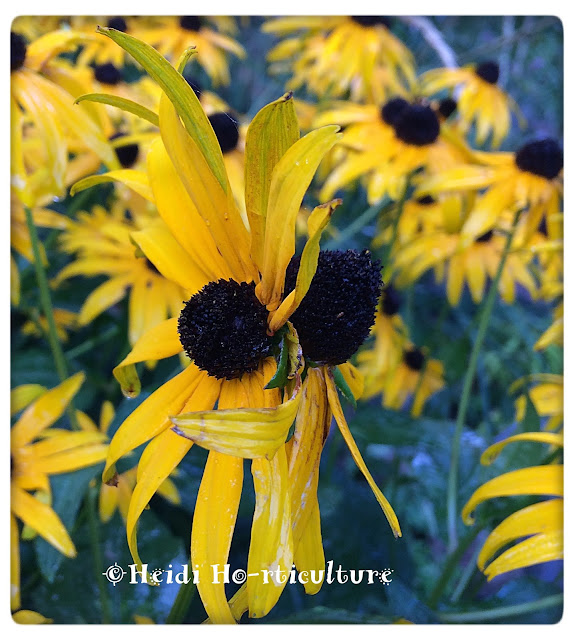 For some reason, these are conjoined at the base of the flower.  Held taller than the other flowers, it was quite noticeable. Once the petals begin to fall, I will update and show what the seed heads look like. 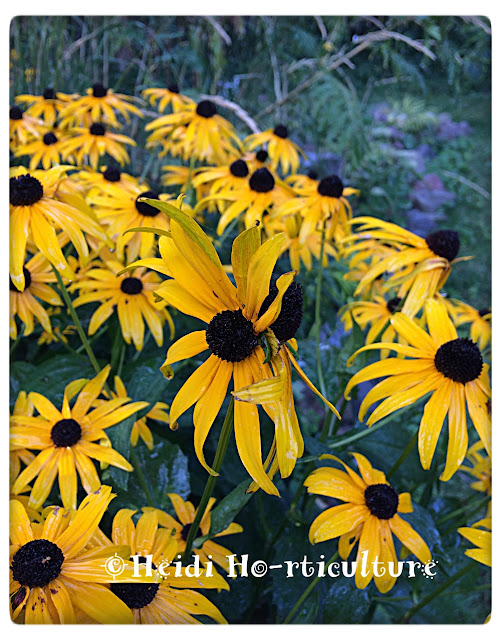 Pretty cool. They remind me of a sunflower held this way. 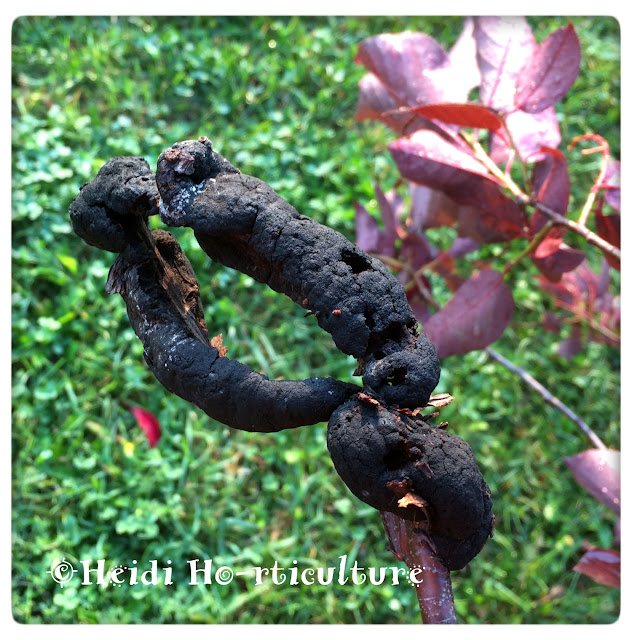 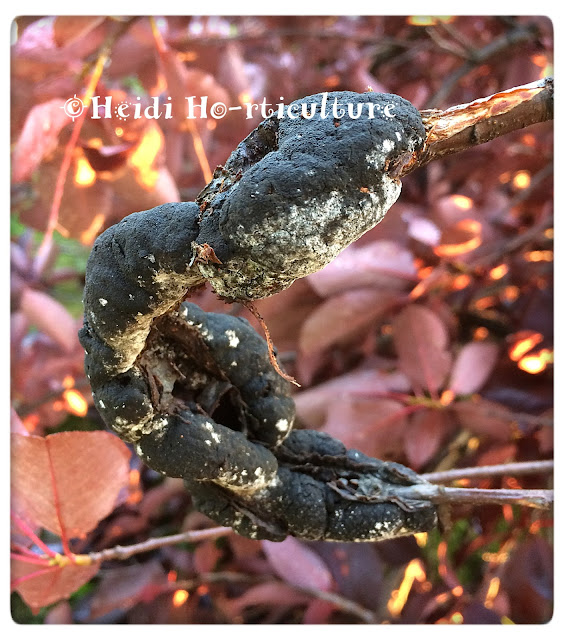 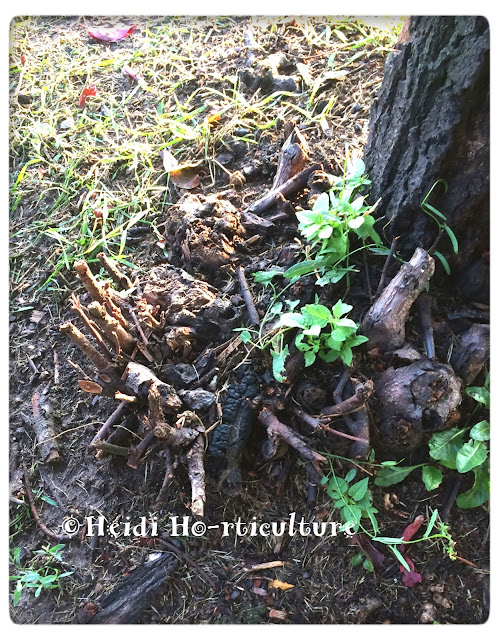